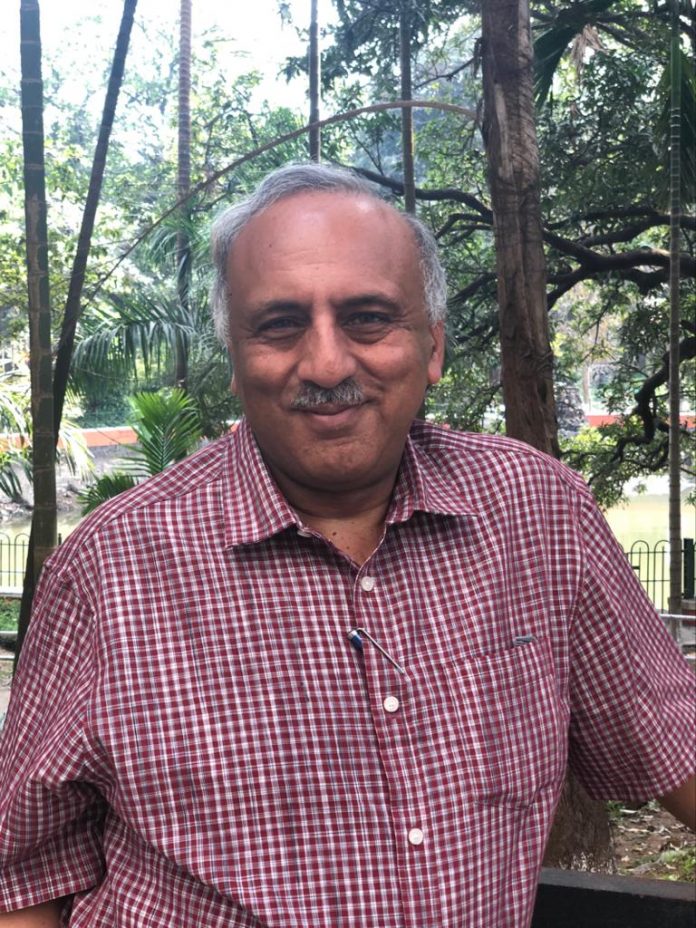 11 feb. 2020 .(nik educational) It is said that institutes are made-up of buildings, and buildings are made of brick and mortar; however, in the case of IIT Indore, the selfless, hard work against countless odds, passion, dedication and perseverance are clearly visible in every nook and cranny of this institute. The man behind this is Founding Director, Professor Pradeep Mathur – responsible in raising IIT Indore to its present glorious standing, both infrastructurally and academically.
Professor Pradeep Mathur received a BSc (Hons) degree in Chemistry from the Polytechnic of North London and a PhD and DSc from Keele University. He worked as a postdoctoral research associate at Yale University for two years and joined IIT Bombay as a faculty member in the Department of Chemistry in 1984. He worked his way to become a Professor in 1995 and assumed the post of Director of IIT Indore in 2010. He has supervised 27 PhD students and numerous postdoctoral associates and has 210 research publications. Professor Mathur has been a Visiting Professor at the University of Cambridge, University of Freiburg and a DAAD Distinguished Guest Professor at the University of Karlsruhe. Professor Mathur is a Fellow of the Royal Society of Chemistry and of the Indian Academy of Sciences, Bangalore. He is a recipient of the Shanti Swarup Bhatnagar Prize in Chemical Sciences.
Prof. Pradeep Mathur’s tenure at IIT Indore as a Founding Director from January 2010 to December 2019 has been based on the four pillars of high Standards, Interdisciplinarity, Participation and Sustainability (SIPS). His vision, dedication and hard work to establish IIT Indore as a unique center of learning have propelled the institute to be amongst the top national and global institutes in a relatively short period of 10 years.
At IIT Indore, he has envisioned and put into practice a research-driven education, aligned with the nations societal needs. His approach stressed on an interdisciplinary perspective to cutting-edge research by creating an environment which focuses on creating minds that will add substantive value in tackling regional and global challenges. To attract and retain the best talent across the world, he created an atmosphere in which curiosity-driven, target-oriented, multidisciplinary research is nurtured, teaching is treasured, and creativity is celebrated. This strategy has paid huge dividends, as IIT Indore is the only institute where, every faculty member has been inspired by Professor Mathur to have published at least once in the last three years and graduated > 1 PhD each year, the only institution in the country to have achieved and exceeded the mandate of the IIT Council. During his tenure, IIT Indore has emerged as the one with the highest number of citations and h-index, amongst the second generation of IITs.
In order to be among the top global institutes, Prof. Mathur has always focused on global participation and internationalization. To achieve this, he started academic and research collaborations with various top universities in USA, Germany, France, Russia, UK and many other countries. He was also instrumental in initiating engagement with reputed international organization like NASA, TU9, etc. He has identified Africa, Gulf, ASEAN and IOR countries.

under his leadership, IIT Indore has played an active role in sustainability and meeting the UN Sustainable Development Goals (SDGs) through several initiatives like rooftop solar system installation, extensive utilization of electric vehicles, cashless campus, tree plantation and adoption drive. Residence Halls at IIT Indore have a unique design, which not only respects the privacy of the individual student but also promotes intercultural and interdisciplinary interaction. During his tenure, IIT Indore has been awarded the Swachhata Ranking Award by MHRD for promoting hygiene and cleanliness.
Prof. Mathur was actively involved in conceptualizing the master plan of the IIT Indore campus with the intent of creating a unique, one of its kind, world-class campus. He has been successful in creating an unparalleled campus infrastructure like no other in the country. During his tenure, an ecosystem has been created where all possible help has been given to each and every staff of the campus, in terms of health, working conditions, education, etc. He has always encouraged the staff members and helped them in enhancing their skills through training and higher education. He has been instrumental in the well-being of students, faculty, staff and every other member of the IIT Indore fraternity.
Prof. Mathur has emerged as a strong and determined, result oriented, far-sighted academician and administrator. All his hard work, perseverance and single-minded devotion in the quest for excellence have showed results, and during his ten-year term, IIT Indore has emerged as one of the best institutes in national and international rankings, being placed in the top 15 slot in NIRF ranking. The institute also emerged as one of the premier Teaching and Research institutions in Times Higher Education (THE) World University Ranking. It has been ranked among the top 400 universities across the globe in 2018 and 2019.
with his vision and leadership, Prof. Pradeep Mathur has successfully created a unique academic model, which has propelled a young institute to zoom to spectacular heights on the national and the international scene. In pursuance of the Honorable Prime Ministers vision of Make in India, what better success story than that of an Indian creation called IIT Indore by Prof. Mathur in just ten years. 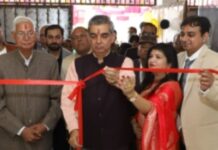 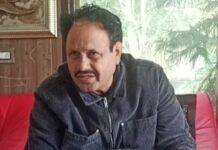 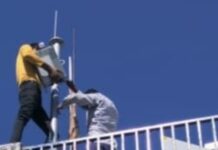 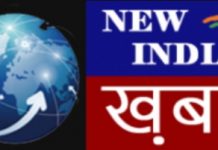 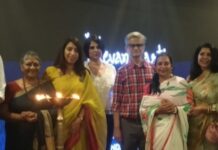 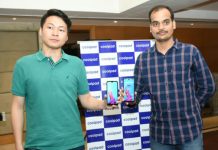 ABOUT US
New India khabar is your news, entertainment, music fashion website. We provide you with the latest breaking news and videos straight from the news industry.